Spare the Rod, Spoil the Child?

So I accidentally ran into one of those hot-button issues last week when I wasn't looking.

We had just completed a major deliverable at work and were in the process of wining and dining the client to celebrate, when one of the clients, a new father, turns to me and says, "Do you spank your children?"

This is one of those questions that, in public at least, has no acceptable answer, like "Do you still beat your wife?"

The answers and the reactions range from: "Spanking is child abuse" to "I'll give you something to cry about!"

Many pro-spanking advocates will quote the passages in Proverbs:

Proverbs 13:24 He who spares his rod hates his son, but he who loves him takes care to chastise him.

Some anti-spanking advocates claim that spanking derives from a lack of parenting skills, teaches children to solve their problems with violence, and leads to a host of anti-social behaviors later in life.

An article I found about the subject quotes a fact sheet from the Rocky Mountain Family Council. (I could not find original sources for the quote or the citation, however):

According to Physician magazine, spanking should be used selectively for clear, deliberate misbehavior, especially a child's persistent defiance of a parent. It should be used only when the child receives at least as much praise for good behavior as correction for problem behavior. Verbal correction, time out and logical consequences should be used initially, followed by spanking when noncompliance persists. Only a parent should administer a spanking, not another person.

Spanking should never be administered on impulse or when a parent is out of control. Parents sometimes need a time out too. Spanking is inappropriate before 15 months of age, should be less necessary after 6 years, and rarely, if ever, used after 10 years of age. Spanking should always be administered in private. Appropriate spanking only leaves temporary redness of skin, and never bruises or injures. Spanking works, but must be used thoughtfully and carefully in conjunction with other disciplinary measures.

My own opinion is that you and your wife had better be in agreement about the issue: how, why, when, or whether. Whichever you choose, be consistent. Children respond best to clear and consistent boundaries.

The client wanted my opinion since I have 5 children.
Says he, "I can't imagine ever spanking my child".

Saw this on another blog and thought I'd follow suit. Cute.
Got it from Pyzam.com
Posted by Nod at 8:27 PM 2 comments:

Email ThisBlogThis!Share to TwitterShare to FacebookShare to Pinterest
Labels: kids

Just when you thought it was safe to go back on the Internet ...

According to the Intel Specification Updates, Intel Core 2 has 128 confirmed bugs. Intel Itanium (designed for critical systems) looks more “promising”, carrying over 230 bugs. They have all been confirmed by Intel and described in errata section of their specification updates. Some bugs “just” crash the system (under quite rare conditions) while the others give the attackers full control over the machine. In other words, Intel CPUs have exploitable bugs which are vulnerable to both local and remote attacks which works against any OS regardless of the patches applied or the applications which are running.

Although CPU bugs are not something new in the security industry, nobody has come out with any proof-of-concept exploits and as it stands, there are no known malware that take advantage of these bugs, although some malware writers have actually used CPU bugs for targeted attacks. It is just a matter of time before we start seeing these sort of attacks used in more devastating ways over the Internet. Intel has provided workarounds to major BIOS vendors for some of these bugs, but who knows which vendor actually uses them? End-users are in the dark as to how to check if they are secure or not. Intel doesn’t provide any test program for this and the worst thing is - some bugs are still not fixed. In other words, Intel has no workaround for it.

In this presentation, I will share with the participants the finding of my CPU malware detection research which was funded by Endeavor Security. I will also present to the participants my improved POC code and will show participants how it’s possible to make an attack via JavaScript code or just TCP/IP packets storms against Intel based machine. Some of the bugs that will be shown are exploitable via common instruction sequences and by knowing the mechanics behind certain JIT Java-compilers, attackers can force the compiler to do what they want (for example: short nested loops lead to system crashes on many CPUs). I will also share with the participants my experience in data recovery and how CPU bugs have actually contributed in damaging our hard drives without our knowledge.

Email ThisBlogThis!Share to TwitterShare to FacebookShare to Pinterest
Labels: technology 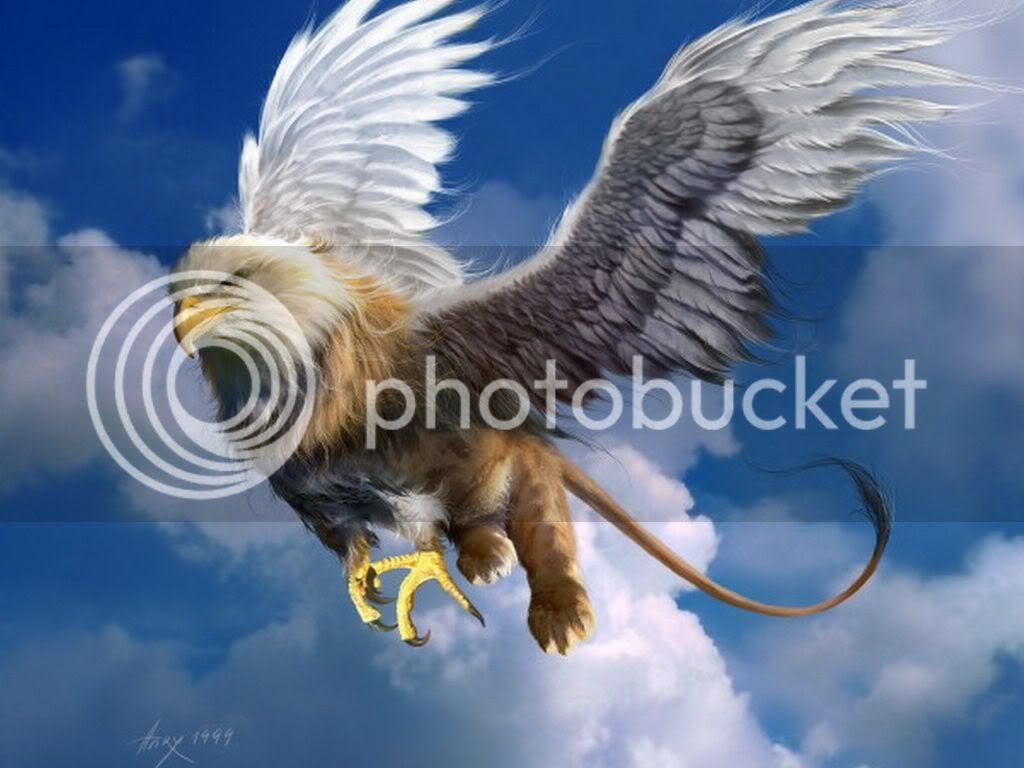 Because I think language is cool.

Now the Hebrew word "cherub" has the root Kh-R-B, and the Greek word "gryph" has the root G-R-Ph. We see that the G and Kh are both back mutes or palatals, the R is the same in both words, and the B and Ph are both front mutes or labials. Hence a Gryphon, such as you see in Alice In Wonderland and elsewhere has a history connecting both the form of the creature and its name with the Semitic Cherub.

Email ThisBlogThis!Share to TwitterShare to FacebookShare to Pinterest
Labels: language

Why Seraphim Have Six Wings

While this question seems to be along the lines of "How many angels can fit on the head of a pin". I found the answer, or rather the search for the answer, to be really fascinating.

First, to back up a hitch to why I came to care at all: my kids asked me.

I was listening to the Daily Readings on podcast as a way to get a little scripture in while I rushed around getting ready for work (grumble grumble). Saturday's OT reading was from Isaiah 6:1-7 in which Isaiah has the vision of the Lord attended by the Seraphim, the burning ones.

At first I thought of Moses at the Burning Bush who was told to take off his shoes because "the place where you are standing is holy ground". But that involves uncovering the feet, not covering them.

I found several references to covering the feet for modesty's sake as being less "honorable" than other parts, but that doesn't quite tell the tale. The consensus seems to be that the feet are sometimes euphemisms for genitalia in the OT. [Raises eyebrows].

This explanation from JEK:

Pretty interesting stuff. Now in all my brief (aka lazy) search for the answer I never did find a good solid Catholic exegetical source that was easily searchable. Anyone got any suggestions on where to find good Catholic sources?
Posted by Nod at 10:32 PM 1 comment:

Email ThisBlogThis!Share to TwitterShare to FacebookShare to Pinterest
Labels: faith

Not in Limbo Anymore

Newsweek ran this blurb on how Limbo is no longer theologically necessary.

All in all this is a fairly well-written article if you strike the first paragraph, which is sensational and slightly derogatory towards Catholics.

A point of clarification would be in order, however, with regard to Purgatory. The author claims that purgatory is "a place of temporary punishment for those not deemed good or bad enough to merit an immediate ticket to heaven or hell".

A more accurate statement would be that purgatory is a place of temporary purgation, or cleansing, of remaining attachments to sin for those who are on their way to heaven. And yes, it's painful.

The Hell-bound just go to Hell. No ticket required.
Posted by Nod at 10:05 PM No comments: